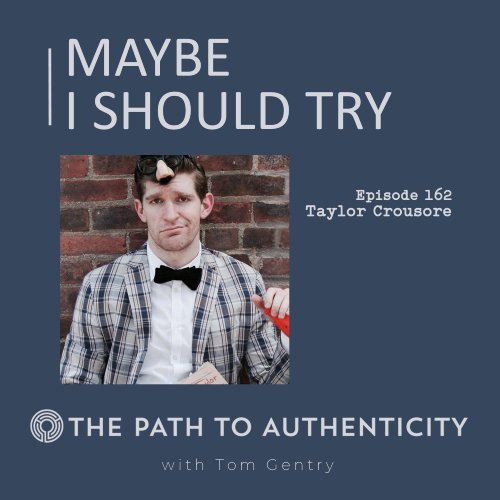 Maybe I Should Try

Episode 162 of The Path to Authenticity features Taylor Crousore, an actor, comedian, and writer based in New York City. He’s been acting professionally, Off Broadway and regionally, for the since 2013. Most recently he’s been performing off Broadway in the musical comedy he co-wrote, A Musical About Star Wars. He’s starred in a number of New York City shows, including Forbidden Broadway, NEWSical the Musical, and When Pigs Fly. He starred in and co-wrote the award-winning comedy short SheetWOW, which was screened at the Cannes Film Festival in 2014. In episode 53, Taylor talks about some of his earliest acting experiences, beginning in living rooms. You hear how important it has been to him, and how fortunate he feels, to have parents who have always supported and nurtured him. Click here to watch SheetWOW on YouTube.Purchase the original cast recording of A Musical About Star Wars on Apple Music. Enjoy.  -tg

The Path to Authenticity is brought to you by GIA Miami. Founded by world-class mental health experts, GIA provides advanced care for difficult-to-treat conditions, including anxiety, medication-resistant depression, and obsessive-compulsive disorder. Using state-of-the-art methods, GIA can help people recover from conditions when more-traditional approaches can’t. Dr. Antonello Bonci has assembled an expert team serving international clientele in a modern and resplendent Miami setting. If you or someone you love is suffering with depression, anxiety, OCD, or other mental health concerns, call GIA at 833-710-0828.

© Copyright 2021, Tom Gentry; Music: What Now?, The Road, and Generation X by Punk Rock Opera, all edited for use. Used with permission from the artist under a Creative Commons license.

If you enjoy listening to The Path to Authenticity, please take the time to leave a review, a rating, or both on Apple Podcasts or wherever you listen. Questions or comments? Call (561) 247-4757 to leave a message. We’d love to hear from you and value any feedback you might offer. Visit thepathtoauthenticity.com. Email us at thepathtoauthenticity@gmail.com. Find the show on Patreon. Like us on Facebook. Follow us on Instagram. The Path to Authenticity is powered by Equivox. 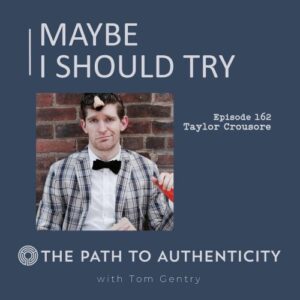