The Career Path of the Authentic Self 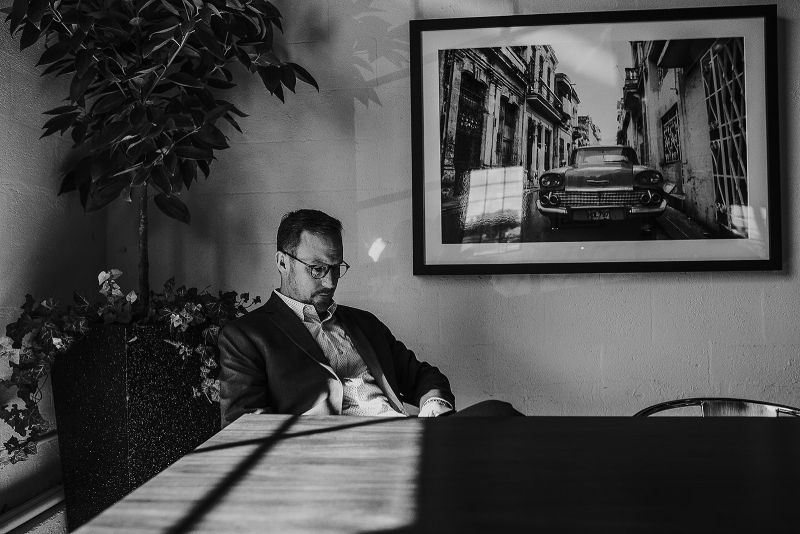 As an young adult, I abandoned my authentic self and the life I really wanted. In terms of vocation, rather than pursuing something that excited me, I opted for what others described as a more practical path.

Imagine having the aptitude to write professionally. You love words and you have a way with them. You immerse yourself in mass media – newspapers, magazines, music, radio. Any time you can take a class related to these things, you do. Then, rather than choosing a path that leads to a life where you’re surrounded by all these things you love, you choose to become a carpenter. What’s the worst that could happen.

As crazy as that might sound, I did it.

I picked up a hammer and chose to be estranged from my authentic self. Completely miserable, within five years I nearly drank myself to death, before stopping when I was 23. More precisely, I was stopped. I had to be stopped.

Looking back on those darkest days, when I didn’t want to drink, but did anyway, I remember how lost I felt. Palpably bereft, I despaired for the meaning missing from my life. Now, I know I suffered an existential crisis.

What am I doing? Why am I here? Life has to be better than this!

Today, Labor Day 2020, marks 24 years since my family took that last bottle from my hands. I recognize now, that as much as anything, finding meaning has kept me from picking up another one.

After giving up on my boyhood dream of playing professional baseball, the only response I could muster when asked what I wanted to do with my life was this. “I don’t know, but I know I want to help people.”

After getting past my own alcohol problem all those years ago, I’ve now spent more than two decades helping others do the same. So, as much as that existential crisis brought me to my knees, it also led me back to myself, where I found a sense of purpose. I pass this lesson on over and over again.

If you can’t be true to your authentic self, you won’t be very happy. If you can’t find a way to be happy, you probably can’t be sober.

We all know people who aspired to be an artists or musicians. As deep as their desires may have been, others may have taught them their wishes were foolish, impractical, reckless, or even selfish. This is especially true when it comes to creative endeavors.

Those people probably did what many of us do. They convinced themselves that giving up on their dreams amounted to a rite of passage into adulthood. The miserable multitudes led them to believe that growing up meant selling out.

Not all of us have the luxury of chasing our passions. But, too many of us settle for less than we want from life. Think of how many Sundays you’ve spent dreading Monday. So, Labor Day relieves us of one Monday each year.

We live in a cynical world. Conventional wisdom tells us we needn’t enjoy the approximately one-third of our lives that we spend working. We repeatedly hear messages like “that’s what makes it a job.” The idea of someone following his or her heart is written off as idealistic and impractical. It’s met with a eye rolls.

People who call you an idealist for pursuing what you want, settled for less than what they do. Just because they’ve given up on life doesn’t mean you have to. To them, Labor Day means nothing more than dreading Tuesday this week rather than Monday.

No matter what anyone says, know this.

You are not supposed to hate your job.

When you struggle to get out of bed in the morning and you find yourself enduring your day, that’s not how it’s supposed to be. So, change. Do something.

When you agonize that way, it’s not the harsh reality of life rearing it’s ugly head. It’s your spirit telling you something. It’s saying “you don’t belong here.”

Tom Gentry produces and hosts The Path to Authenticity, a podcast for people looking for more from life. It starts from the premise that our true power comes from our individuality. He talks to various types of writers and artists as well as therapists, coaches, teachers, entrepreneurs, and professionals of all kinds. His guests possess one common trait. They know who they are. He engages them in real conversation about what makes them who they are, how they became who they are, and how we might become truer expressions of who we are.