The Gospel of Authenticity 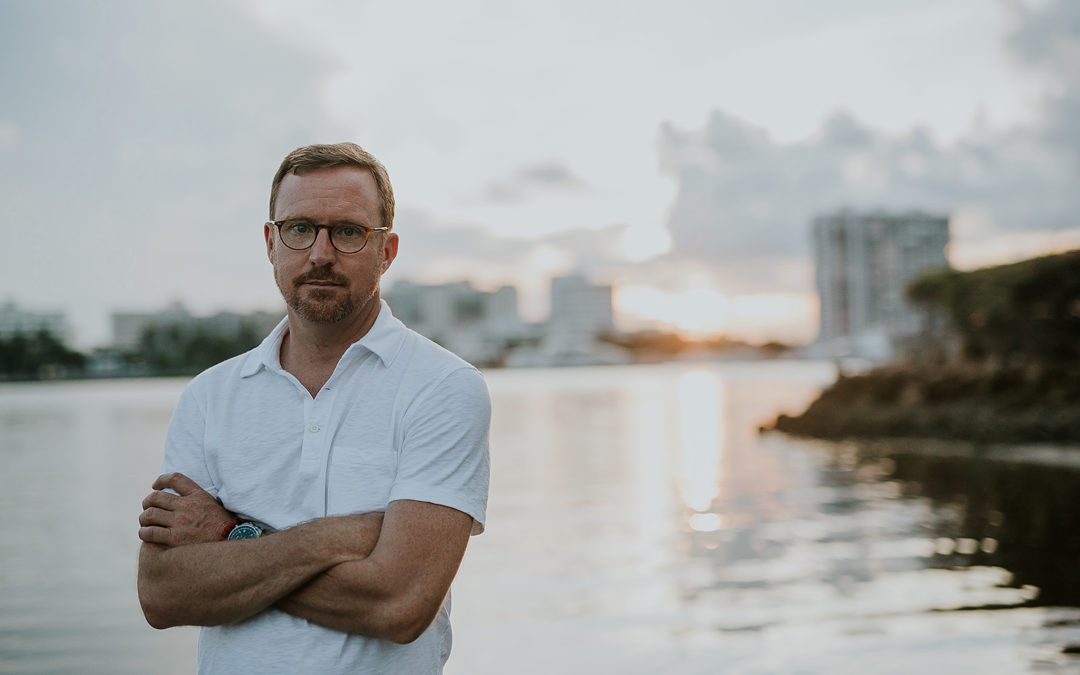 In May of 2019, I launched a podcast called The Path to Authenticity. It took a couple years of planning to arrive there. Very early on in the process, I chose a title. But, I ultimately used another.

The last thing I wanted was to start with one name, only to change it later. If I did so, I risked losing any listeners I might have gained.

You can hear me go into greater detail about the initial title of the show in episode eight.

I liked the old name. Other people liked it, too. I saw certain advantages to using it. But, as my self-imposed deadline for release approached, I accepted what I already know to be true. It lacked the message I wanted to convey.

Not only was it esoteric, it was hard to say. And, I knew using the name of a fictional character was a bad idea. It would confuse the listeners and require an explanation that I could hear myself repeating ad nauseam. But, none of these were the real reason I had to change it.

Producing this podcast was a big move for me. It meant taking a sharp turn in my career and involved risk. But, I determined that it was the key to creating the life I actually wanted, rather than the one I settled into.

So, as I completed each last little task to make this a reality, I had to ask myself. Did it really make sense for me to put forth all this effort, to take bold action, only to sabotage the entire endeavor by hiding behind someone else’s name? Obviously, it didn’t. These days, people refer to a move like this as “playing small.” But, now it was time to be real.

So, I went back to my purpose; what was important to me. I asked myself just what message I wanted to convey.

A few months prior to this, I had an emotionally-charged phone conversation with someone I loved. It proved to be a pivotal moment in not only that relationship but maybe even my life.

I intended to have the conversation that she intended to avoid. It wasn’t even a big deal. For me, it was about being on the same page. I suppose she knew we weren’t, and that’s why she avoided it. Honestly, I knew it too.

The details aren’t relevant. What matters is in that moment, I saw the extent to which she was acting. Over the better part of three years, we went back and forth between being more or less emotionally involved. I loved her and I believed she loved me. But, I knew she was pretending.

I’ve come to learn that, in one way or another, being less than true to myself has been the root of all my difficulty in life. And, that almost always included this sort of pretending.

When there is something you hate about yourself enough to change it, seeing it in other people can be infuriating. So, I value sincerity. I value genuine people. And, I have a really hard time with fake people.

I suppose I started pretending pretty early. I was the youngest of eight children and six years younger than my youngest sibling. My parents had their hands full. I didn’t get the attention I wanted from them as a child. And, the die was cast when I pretended to be satisfied with what I did get from them.

Later, I pretended it didn’t bother me that my parents were so much older than my friends’ parents. In my teenage years, I pretended the verbal and emotional abuse at the hands of my older brother didn’t hurt. And, on and on until I nearly drank myself to death at age 23.

I couldn’t bear the pain of denying my true self. So, I drank. I numbed it with alcohol for as long as I could. All the while, I pretended everything was fine. I pretended.

When I got sober, at 23, I had to start being true to myself. I had to become more and more authentic. So, if I preach anything, it’s the gospel of being who you really are. That’s my homily. That’s my message.

The Path to Authenticity seemed like a fitting name. I wanted to interview creatives of all kinds. From my point of view, they seem to be as true to themselves as anyone. It made sense to begin with people I know. I’ve met many published authors over the years. Most of them are therapists. So, my objective is to speak to people who are, themselves, authentic and people who can help the rest of us become increasingly authentic.

Seventeen episodes in, I have spoken to people who have charted their own course in life. I wanted to hear how they became who they are, hoping the listeners and I could learn something from their stories.

I learned that calling this podcast The Path to Authenticity comes with a responsibility to be authentic. I was already doing so, but now I am regularly asking myself if this, whatever it is, is really me. Is this what I really want? Am I being true to myself? Am I following my own vision?

So, I’m not sure if this show will help anyone else on their path to personal authenticity. But, it is certainly helping me on my path.

The Path to Authenticity is a podcast for people looking for more from life. It focuses on emotional wellness and starts from the premise that our true power comes from our individuality. We talk to various types of writers and artists as well as therapists, coaches, teachers, entrepreneurs, and professionals of all kinds. Our guests possess one common trait. They’re people who know who they are.  We talk about what makes them who they are, how they became who they are, and how we might become truer expressions of who we are.