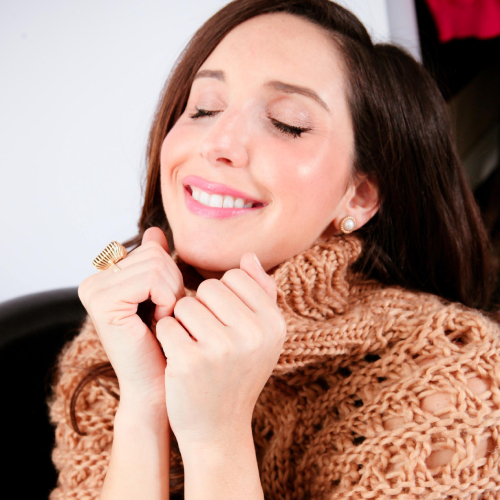 Psychotherapist Gina Moffa is passionate about the human condition. A writer and a licensed clinical social worker practicing in Manhattan, Gina specializes in working with people suffering from grief and trauma, as well as guiding people through significant life transitions. Click here to subscribe to her daily Pep Talks. Whatever way she can, she leads her clients toward a deeper sense of connection, to themselves and to others. Learn more about Gina in episode 114 of The Path to Authenticity.

Home is Just Beyond the Hills

“It is not the critic who counts; not the man who points out how the strong man stumbles, or where the doer of deeds could have done them better. The credit belongs to the man who is actually in the arena, whose face is marred by dust and sweat and blood; who strives valiantly; who errs, who comes short again and again, because there is no effort without error and shortcoming; but who does actually strive to do the deeds; who knows great enthusiasms, the great devotions; who spends himself in a worthy cause; who at the best knows in the end the triumph of high achievement, and who at the worst, if he fails, at least fails while daring greatly, so that his place shall never be with those cold and timid souls who neither know victory nor defeat.” ― Theodore Roosevelt

people who listen more than speak

counting too much on humans to fill some random void

to be a mathematical genius

building a full practice in under a year

When my student loan debt is paid off in one easy payment!

She made a difference.

Gina is currently working on several creative writing projects, including articles on various aspects of mental health as well as a book on modernizing grief therapy. A gifted singer with a celestial voice, she also creates and performs in charity cabaret shows, comprised of songs from multiple musical genres, once a year. Gina loves spending time outside, hiking, kayaking, and enjoying nature all year round.