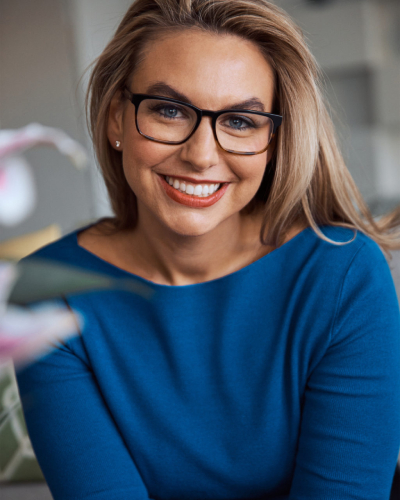 Cleo Stiller is a speaker, television host, and the author of Modern Manhood: Conversations About the Complicated World of Being a Good Man Today. She received a prestigious Peabody Award nomination for public service journalism in 2018 and an Emmy Award nomination in 2015. Learn more about Cleo in episode 74 of The Path to Authenticity.

A Part of the Puzzle

I have a real city mouse / country mouse thing going on — I’m partly of New York City and partly of a very small rural farm town in upstate New York.

A very powerful person who uses their power for good

“Firm with intention, flexible with form.”

interior design, running (yes! it is a creative expression); my work is very creative as well

The Big Chill, Caravan, The Kiss by Gustav Klimt

Finding happiness with what is

My television show and my book

Intellectual pursuits I have pretty down, but I’d love to be a great skier and rock climber.

Happiness with what is

Damn, she did a good job!