On the Death of Anthony Bourdain 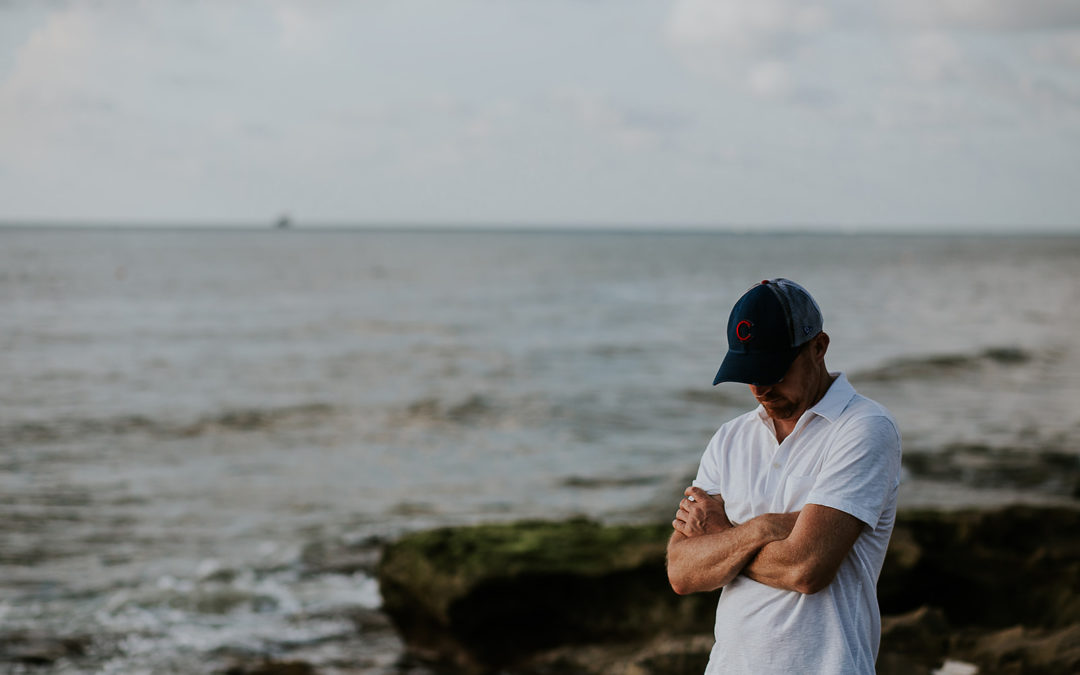 A couple years ago, my son gave me a cookbook. We’d been out shopping and had seen it a couple times. He knew I wanted it. It was one of those times when you buy the gift so they can give it to you. In truth, you’re doing something for them.

Hardbound and illustrated by Ralph Steadman, longtime collaborator of Hunter Thompson, it was a really cool book to have around. And, it used to evoke joyful memories for me, until a couple days ago.

“Appetites” was written by Anthony Bourdain. Now, it just reminds me of suicide. More precisely, it reminds me of the deep and profound sadness that selfishness can engender.

I’ve experienced many suicides in my life. Friends, extended family members, co-workers, you name it. One hand isn’t enough to count them all. There have been more than I care to remember. And, if I include those who have perished due to overdoses and chronic alcoholism, I’d need all my fingers and toes and a couple friends to count them all.

Most of those who were close to me were too young to understand that their problems were nowhere near as insurmountable as they must have seemed at the time. They were just kids who were suffering, who didn’t know what else to do. These all hurt, but they never angered me.

I was treated for alcoholism in 1996 and I’ve maintained abstinence since then. I’ve suffered from depression. I’ve grieved many losses. I’ve struggled with issues around trauma and codependency.

At times in my life I had thoughts that I might want to die. Suicide has crossed my mind and I have even pondered how I might do it. Then I thought about the people who love me, and how badly it would hurt them if I was to take my own life. It wasn’t really an option. If it ever was, it ceased being one the day I became a father. I could never curse my son with that.

My best friend from childhood put a gun in his mouth and pulled the trigger on the first day of our senior year in high school. He had gotten into a lot of trouble and the consequences he experienced were going to prevent him from being a part of that senior class.

“There was a strange and morose hysteria among his family members that seemed detached from reality.”

I will never forget how his mom latched onto me in the most extreme of sadnesses when I appeared at their front door the following day. I held her in my arms as she sobbed uncontrollably. I felt so terrible for her. There was a strange and morose hysteria among his family members that seemed somewhat detached from reality. Now, I know their psyches were in self-preservation mode, protecting them from experiencing their distress at full magnitude. It would have been too great to survive.

I responded similarly. I completely lost it at his funeral. Other than that, I was pretty numb to it. But, I have carried that sadness with me all these years. It comes up in times like these when two luminaries take their own lives in one week.

Being a guy, I was sad to hear about Kate Spade, but I felt no sort of connection to who she was or what she represented. I admired her success. Anthony Bourdain, on the other hand, I held in high regard. He was funny. He was smart. His taste in clothes was similar to mine. He seemed to experience life as fully as I would like to. At least in some ways, I thought I wanted to be more like him. He struck me as someone who was unapologetically himself.

It’s safe to say I’ve spent more time in therapy than the typical person. For the most part, I embrace it. It’s important to me that I continually improve as a human being. I figure I’ll take all the help I can get.

But, sometimes I feel silly. The voice in my head can be sharply critical. It admonishes me for still struggling with things that did and didn’t happen in my childhood. It tells me I should feel humiliated for not having gotten past certain things yet. I feel pretty lame about it all sometimes, like I’m being a baby. But, I gladly accept all of this neuroticism. It’s a lot better than swallowing a bullet.

Anthony Bourdain smeared his name across his daughter’s heart with feces. The last thing he gave that little girl was a fundamental need that will go forever unmet. My heart aches for her – not him.

Scrolling through Instagram the past couple days, I’ve seen a number of posts about his death. Most of them underscored the importance of awareness and prevention of suicide and depression. But, there was one that resonated with me and it was much different than all the others. In her story, a young woman typed the following. “You know what, Anthony Bourdain? Fuck you.” She repeated herself to show her sincerity. “Seriously. Fuck you.”

It’s different when you’re a kid, and you don’t really know what you’re doing. You were a dad, Anthony Bourdain. You should have gotten help.

So, fuck you, Anthony Bourdain. Fuck your perfectly-weathered designer jeans. Fuck your black t-shirts and your linen button-downs. Fuck your Persol sunglasses. Fuck your desert boots. Fuck you. And, fuck your stupid cookbook.