Liner Notes for the Episode with My Mom 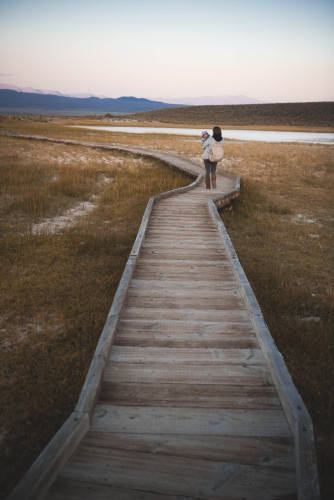 If you’re not a member of my family, there are some moments in episode 122 when you probably have no idea what we’re talking about. If you’re a regular listener, you might connect some of the dots. But, even if you are a family member, you could be unfamiliar with some of the things you hear. So, allow me to fill in some blanks.

I think that covers everything. If you have any questions, email me at thepathtoauthenticity@gmail.com.

I hope you enjoyed this.