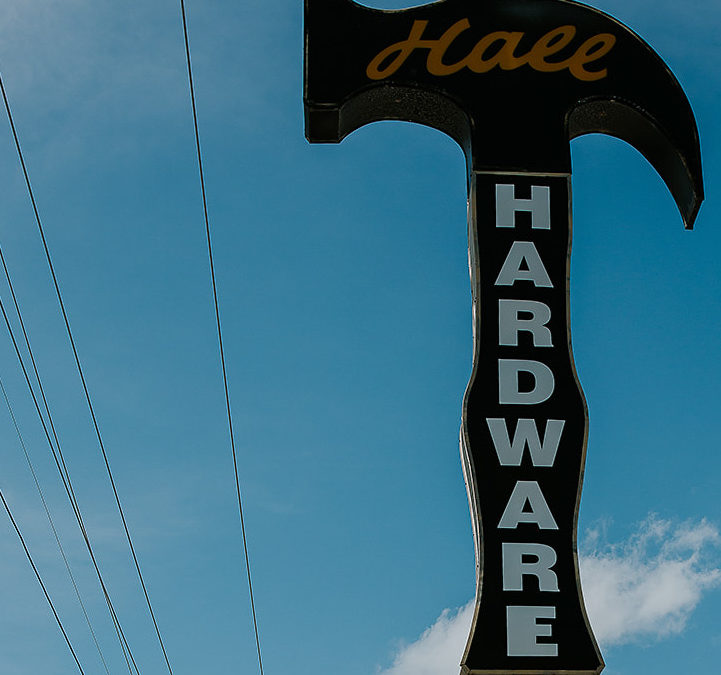 Over the summer, a guy threw a temper tantrum at a Costco in Fort Myers, Florida. The video spread like COVID-19. It began much like this cycle we’ve seen repeated in America since around the time the Minneapolis police officer murdered George Floyd as others watched. White lady in park calls police on nearby black man for bird watching; loses job. White guy in park assaults child distributing Black Lives Matters materials; gets fired. White guy in Costco rages at more-considerate customers for wearing masks and maintaining social distance, stars in video that breaks internet; sabotages sales career.

People who treat people like garbage should pay a price. And, if I owned an insurance company, I wouldn’t want my agent becoming internet-famous for demonstrating his status as a poster child for toxic masculinity in a viral video. Every time, I’d choose Jake from State Farm, with his khakis and red polo, over Daniel, in flip-flops, at Costco. On what seemed a typical Saturday, he exploded. And, as he became increasingly animated, that afternoon, an outline of the gun he concealed became visible, under his t-shirt. Daniel, himself, lacked the composure of a Schwarzenegger character. His employer terminated him. But, beyond simple karma, another lesson can be learned here.

We might ask why angry, white, Costco guy screamed “I feel threatened.” Although, I think he intended to convey a sarcastic tone. I also believe he spoke the truth.

He feels threatened because his distorted beliefs about what many now jokingly refer to as ‘murica are finally being challenged in a meaningful way. And, who is Daniel if his reality isn’t reality?

I’m certain he does feel threatened. But, just as we saw the silhouette of his pistol under his red shirt, if we look beneath the bluster and fury, we see his self-hatred. Nonverbally, he said “I hate myself.”

More and more, the people who influence the world around Daniel don’t resemble him. He believes that’s why he’s angry. But, that’s only part of it. He is lost. That’s the real dilemma.

He feels dead inside.

Every man wants to feel alive. So, what does a guy like Daniel do to feel alive, in the midst of his existential crisis?

Maybe he takes to Twitter and trolls Alexandria Ocasio Cortez. Maybe he beats his wife. Maybe, on Saturday mornings, he puts on his red t-shirt, with white-power code words printed on the front, sticks his gun in his pants, goes to the supermarket, and screams at little old ladies. “Back! The fuck! Up!” Or, maybe he just sits in his living room every night and fumes as Sean Hannity vilifies the media outlets that don’t intentionally mislead us.

Maybe Daniel would rather feel hatred than nothing at all.

Some of us have to work so long and hard to make ends meet, to feed our families, we don’t have time to think about things like a sense of purpose. For many of us, when you strip away the distractions full-tilt consumerism provides, it becomes apparent we’re merely surviving.

There’s a lot to be upset about.

But, living in a culture where we’re indoctrinated to believe men shouldn’t feel makes it exponentially worse. And, if that doesn’t suck the last bit of life from you, we have plenty of social constructs to destroy your identity. When one has the audacity to do anything other than get married, have children, and work from nine to five at a job they need not enjoy, the herd virtually abandons them.

Daniel behaved reprehensibly that day. The magnitude of his response – it was outrageous. But, Daniel didn’t happen upon anger at Costco. He carried it in the store. And, we witnessed it. He spilled his anger all over that concrete floor like a carton of spoiled milk. We saw the confused and troubled look in his eyes as his wife coaxed him away from the confrontation – mommy telling her little boy, “make way. Let the man clean up the mess you made.”

That performance he put on – there was no real power in it.

It was weak. But, he expressed the one emotion men in our culture are permitted to indulge.

Some men argue toxic masculinity does not exist. They say its a term used by people who hate men. But, Daniel has now shown us otherwise. He may not have contracted the coronavirus that day, but he showed symptoms of a sickness that comes from a deep, dark place. And, like racism, and COVID-19, it’s a pandemic.

So, if you didn’t believe in toxic masculinity before, watch that video. It differs from true masculinity. Daniel’s Costco outburst exemplifies the toxic variation. And, no matter how hard he pounded his chest that day, we saw nothing masculine.

Tom Gentry produces and hosts The Path to Authenticity

It’s a podcast for people looking for more from life. It starts from the premise that our true power comes from our individuality. He talks to various types of writers and artists as well as therapists, coaches, teachers, entrepreneurs, and professionals of all kinds. His guests possess one common trait. They know who they are. He engages them in real conversation about what makes them who they are, how they became who they are, and how we might become truer expressions of who we are. Hear the latest episode is a monthly series called Getting Real About Manhood, co-hosted by Ed Tilton.