Masculinity is Not the Problem 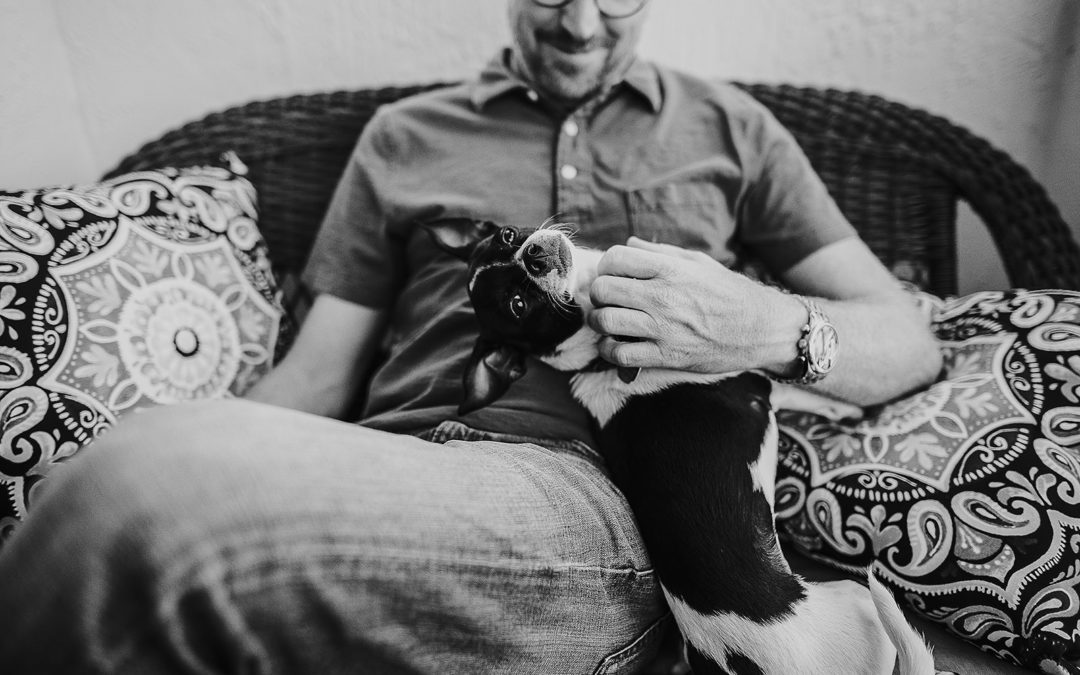 Originally published on January 28, 2019 — As a man, as the father of a boy beginning the transition into manhood, and as someone who works with many troubled young men, I felt encouraged to learn the powers that be at Gillette saw fit to publicly evaluate their tagline and ask “is this the best a man can get?” A major corporation known primarily for men’s products, addressed authentic manhood, acknowledged the dilemma with manhood in our society, and challenged men to be better.

When the ad that many are calling anti-male first aired, I wasn’t tuned in to the NFL telecast. For a week, I waited to watch it. I read op-ed pieces, condemning it as idiotic. I heard criticism from a number of talking heads. I saw social media posts from men vowing to boycott Gillette. This promotion has generated some applause. But, the percussion of the panic-stricken, “what’s the world coming to” aspersions has been much louder.

It’s ridiculous that it’s this controversial for a company to challenge men to be better – to not be assholes. Why should anyone take issue with that? It’s obvious that something has to be done about the way men behave in our society.

The #metoo movement is a beginning. It’s the undressing of a proverbial wound, festering from its lack of oxygen. The condemnation of affluent men like Harvey Weinstein and Bill Cosby, for their criminally abusive behavior with women, amounts to a quick rinse with peroxide. There’s a lot of healing yet to take place. Women are disrespected and devalued in ways that seem subtle compared to these examples under the spotlight of popular culture. You don’t have to be physically abusive to be an asshole.

Being a divorced, heterosexual man, I have repeatedly met single women who expect men to treat them poorly. It’s not uncommon, on a first date, for a woman to tell me she is not yet ready be sexual, then seem shocked to learn it doesn’t anger me. What does anger me is the idea that men have conditioned her this way. And then, there are the single moms. It has been heartbreaking to meet so many women who are not only single mothers. They are doing all of it on their own. The fathers aren’t negligent. They’re completely absent.

So, yes, there is obviously a multifaceted problem. Yet, seeing all the negative publicity from this ad, I still expected to be slightly offended by it. Not a far reach, considering the backlash. But, then I watched. As it began, I wondered what part of it I would find insulting. When it ended, I asked myself how any reasonable person could be insulted.

The unspoken message from the spot is identical to the one my parents drilled into my head as a boy. “Stand up for what is right.” That’s authentic manhood. Bullying people isn’t right. Treating women (anyone) disrespectfully isn’t right. Succumbing to the fear of being judged for standing up for what is right, is not right. There is nothing masculine about looking the other way. Only an asshole would do that.

This month, the American Psychological Association (APA) published an article whose headline reads “APA issues first ever guidelines for practice with men and boys.” Since its release in the APA’s magazine, Monitor on Psychology, this piece has also spawned a torrent of criticism, characterizing it as an attack on traditional masculinity and an outright attempt to erase gender differences in our culture. It was no such thing.

This professional organization, representing psychologists in the United States, composed a set of 10 new practicing guidelines, based on 40 years of research. Then a gaggle of talking heads, who apparently didn’t bother to read the guidelines themselves, went completely nuts. In an effort to condemn the argument for a better understanding of masculinity, the critical pundits with their dramatic and intolerant responses, instead demonstrated the need for it. Why should posing questions about manhood bother so many people so much?

Authentic Manhood: the problem is not masculinity.

And, it’s not necessarily even our beliefs about masculinity. It’s the messages we get about masculinity – the ones we struggle to articulate. We tell men to be something that no one can clearly define. Then, we judge them harshly when we imagine them failing to meet this ambiguous standard. We shame them. We tell them they need to man up. We label them as failures to launch. This is what’s harmful, not masculinity. So, it stands to reason that a some of us turn out to be assholes.

We are terrible at teaching men how to be men. We’re not all the same. It’s harmful to look at men through a lens of stereotypical masculinity and to judge them against it. Yet, the chorus of critics of the Gillette ad and the new APA guidelines would have you believe it’s harmful for us to divert from that stereotype. We all have to summon the courage to identify and evaluate our own beliefs and define ourselves as men, because we can, by all means, be better.

There is nothing masculine about pretending the status quo is good enough. Better men are more masculine. Until we recognize that, they will call us toxic. And, until we do, how are we not?